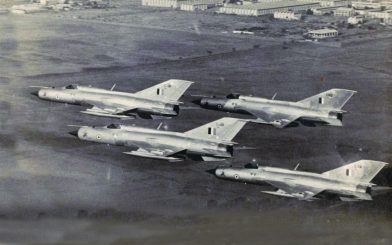 The India – Pakistan war of 1971 came to be known as a landmark in the history of warfare. In a matter of 12 days, the Indian Army brought a formidable Pakistani army to its knees, took 93,000 prisoners and helped 75 million tormented people get their own nation – Bangladesh.

To commemorate Vijay Diwas of 1971, seven inspiring War Veterans who fought in the war for liberation of Bangladesh will be felicitated by Major Akshay Girish Memorial Trust at a special event in Bengaluru.

Major General Ian Cardozo AVSM SM, the first war-disabled officer of the Indian Army to command a battalion and a brigade will be Guest of Honour.

You are Cordially Invited to this Commemoration and Felicitation Function.